WHY THE NORTH EAST FOR PROPERTY INVESTMENTS?

Regions that are well-suited to delivering lucrative buy-to-let property investment opportunities generally exhibit two key characteristics: low purchase costs and high rental demand. Few parts of the UK can claim these characteristics more strongly than the North East, which is why it has consistently featured at or near the top of the UK’s ‘best places for buy-to-let’ list.

And according to new figures released by the National Landlords Association, things are set to improve further in the region. With rental yields across the North growing by 4.8% over the last year, the proportion of existing landlords in the North East looking to buy more homes in the region over the next three months has doubled to 19% since last year. 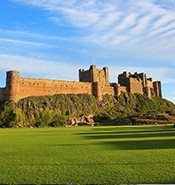 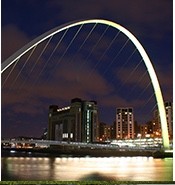 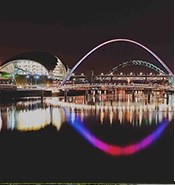 Figures from the Association of Residential Letting Agents (ARLA) also show demand for North East rental properties rising by 17% between January and February of this year, with the average house price in the North of England continuing to be over £150,000 less than an equivalent property closer to the capital, adding to the region’s appeal to investors.

And finally, the Office for National Statistics (ONS) has recently released data showing that the vast majority of the North East is currently experiencing 30-year lows when comparing rental costs as a percentage of incomes whereas, in the South of England, it’s running at a 30-year high.